Computer science is a diverse field with various branches. It’s easy to get lost in jargon and not know what kind of computer scientist you want to be!

We will explore five fascinating branches of computer science that are sure to capture your interest. We will include computer science profiles, the skills needed to succeed, and the job opportunities available within each branch.

What is computer science?

Computer science is a field of research that helps people to understand and develop processes for storing, editing, comprehending, and manipulating information.

The field includes work that focuses on engineering / computer programs such as computer or regional design and non-engineering fields such as languages ​​(computer languages) or psychology (computer modeling for personal decision making).

In this new age of technology, the power of computer technology puts it at the center of our daily lives; there is no place for human effort that is not affected by digital transformation. 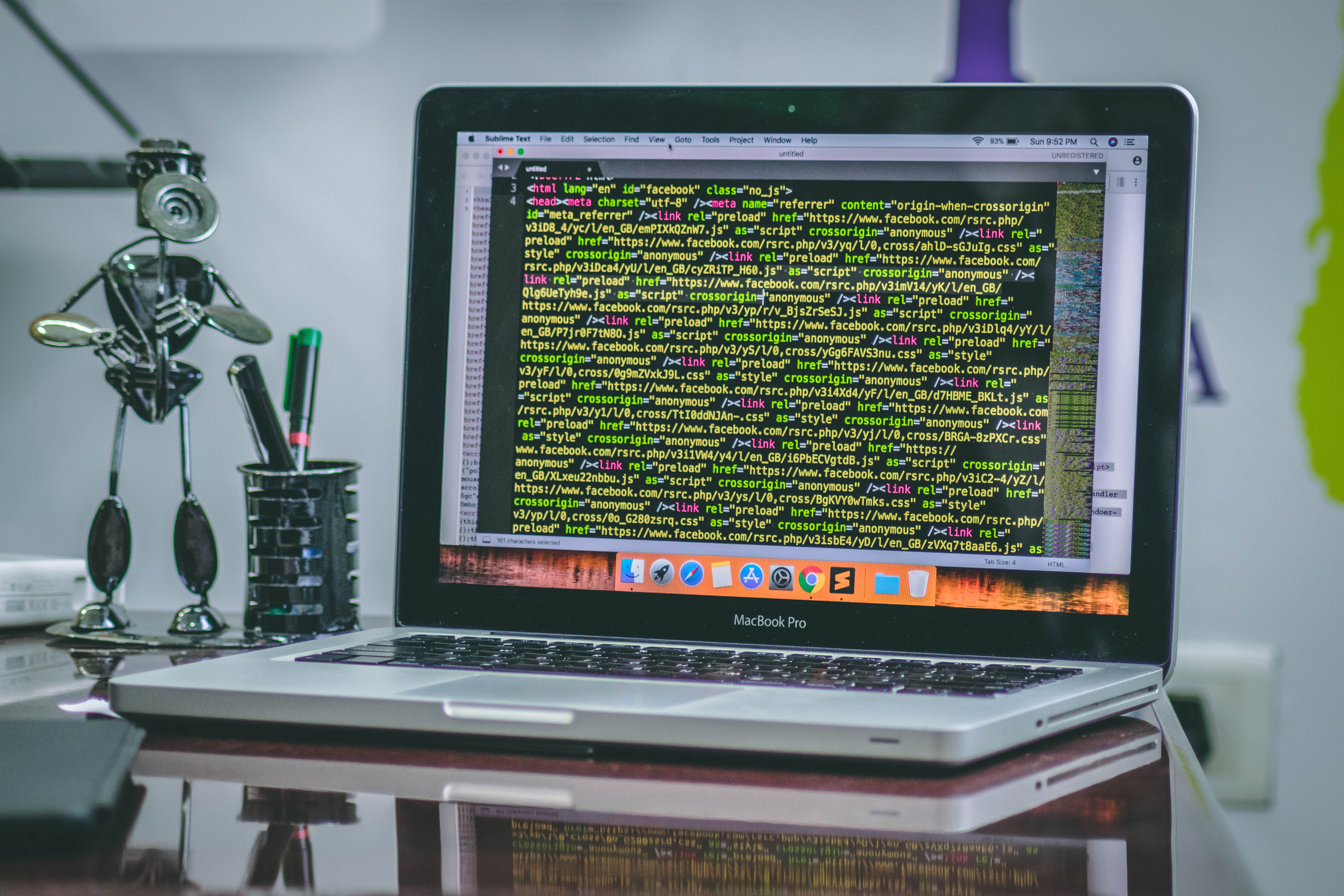 What kind of skills do you need in order to be a computer scientist?

The skills you need to become a computer scientist are mathematics, intelligence, and problem solving. There is no one-size-fits-all approach to computer scientists, as there are many different departments in the field of learning.

That being said, computer scientists need to be able to do mathematical calculations and write sensible code. They also need the ability to solve problems by thinking critically about them.

5 Exciting computer science fields in which you can specialize

Here are five interesting computer science features that you can specialize in:

Digital electronics is one of the most exciting branches of computer science. It is a branch responsible for the design and construction of electrical circuits, including microprocessors, memory chips, amplifiers, and more. The digital electronic design can be divided into three steps:

● write source code to interpret it in software

● Circuit imitation using special software such as SPICE or MATLAB / Simulink, to accurately predict how components will behave when assembled.

The designer then analyzes the predictions by putting together sections of the board to see if anything has gone wrong before committing to making hundreds or thousands of copies.

Robots and artificial intelligence are two fields that have been in the news in recent years. The development of robots capable of performing tasks ranging from motor assembly to assisting elderly patients has the potential to transform human society as we know it.

The AI ​​branch may require knowledge in biology as well as coding languages ​​and learning algorithms for various machine tools. 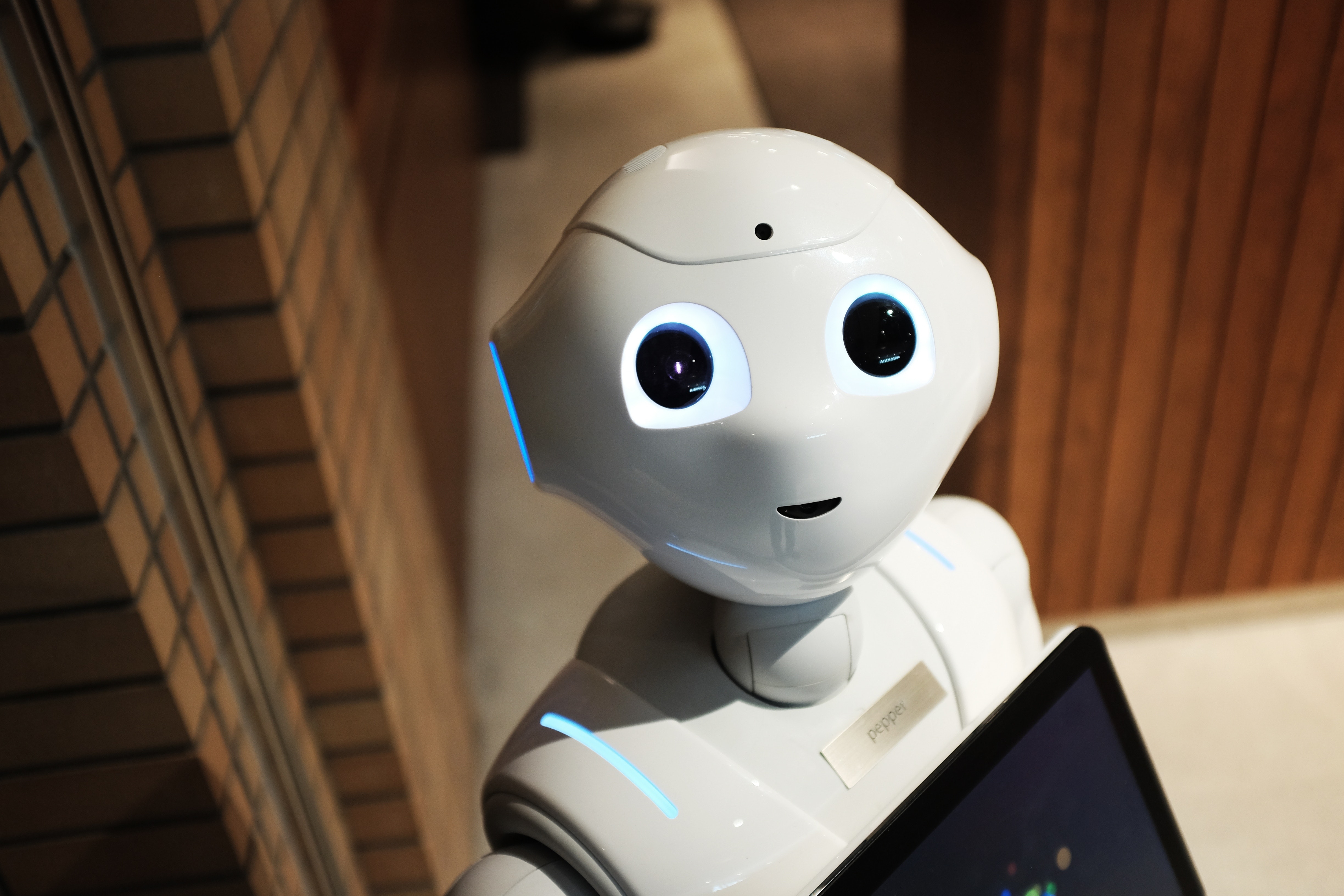 Human-Computer Interaction (HCI) is a study on how computers can be designed to help people complete tasks. HCI includes design accessibility and usability, ensuring that a person’s physical impairment does not interfere with computer use.

A good example of this would be to get used to the games, so it is easier for a person with a visual or hearing impairment to play because his or her disability does not allow them to enjoy what other players find exciting.

Computer scientists who study human computer interactions are interested in making computers easier to use.

Bioinformatics is the study of biological data, such as DNA and protein sequences. The field has grown from its roots in molecular biology to include other disciplines, including genetics, genomics, proteomics, biochemistry, and system biology.

It is a growing area of ​​research for people with a background in computer science because it allows them to combine their two interests into one activity.

● Editing languages ​​such as Python or Java.

● Information on web technologies such as HTML, JavaScript, and CSS.

● Information about the site, including MySQL or PostgreSQL.

● Get acquainted with applications such as Unix (Linux).

Additionally, you may need background expertise – this could be medical knowledge or microbiology knowledge.

Quantum computing, or quantum information processing (QIP), refers to quantum mechanical actions to model and process information. Quantum computers are different from digital binary computers based on transistors because at the same time they can occupy a high position in many provinces.

Qubit is the basic unit of quantum knowledge; represents one region or zero region. One way to understand this is that when we measure the “state” of a system related to a particular asset, such as its location corresponding to two axes x and y, for example, there are only certain possible effects.

On older computers, bits represent data such as 0s and those, but they cannot display complex objects such as interference. 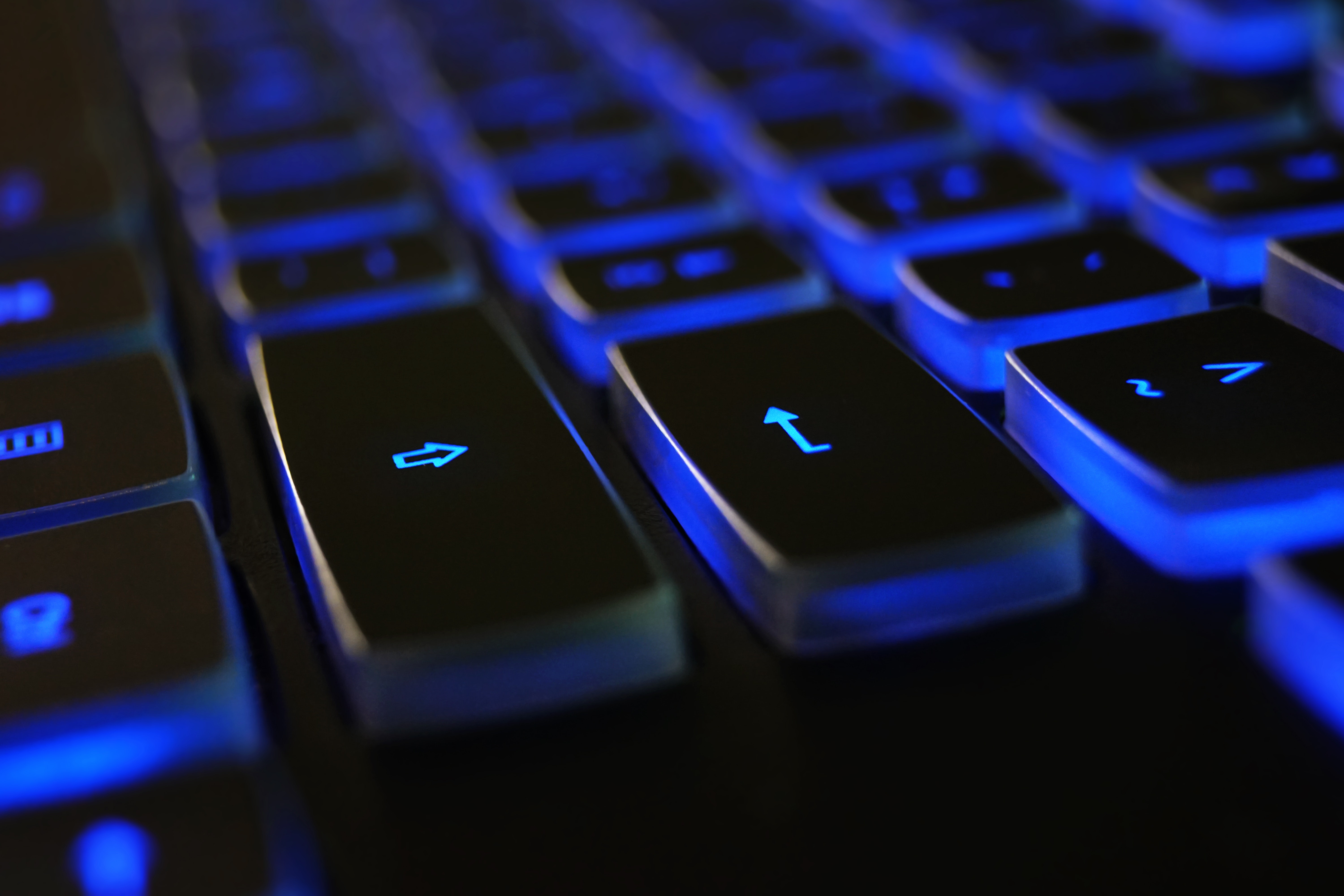 How to Start a Computer Work

Computer science is one of the fastest growing fields in today’s global economy. With so many opportunities for a lucrative career, knowing where to start can be a challenge.

The best way to start a computer science career is to take practical courses. These classes will teach you what computers are, how they work, and the basics of programming languages ​​such as Java or Python.

Most computer science degrees will have some kind of calculation, probability, and math in it as well. It is important to keep these new subjects in progressive education.